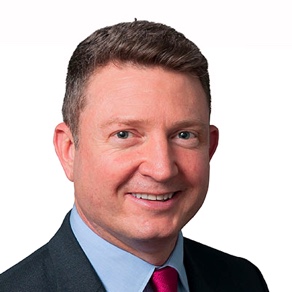 Jonathan Dixon is Secretary General of the International Association of Insurance Supervisors (IAIS).

Prior to becoming Secretary General in November 2017, Mr Dixon had a long association with the IAIS, having been a member of the IAIS Executive Committee since 2009 and Chair of its Implementation Committee since 2012. He also chaired the Governing Council of the Access to Insurance Initiative (A2ii), a joint initiative of the IAIS and development partners aimed at strengthening inclusive insurance.

Prior to joining the IAIS, Mr Dixon was Deputy Executive Officer at the Financial Services Board of South Africa, with responsibility for insurance regulation and supervision. He was appointed to this position by the Minister of Finance in 2008. Before that he worked for 10 years for the National Treasury of South Africa on economic and financial sector policy issues.

Mr Dixon has a Master of Science in Economics from the London School of Economics.