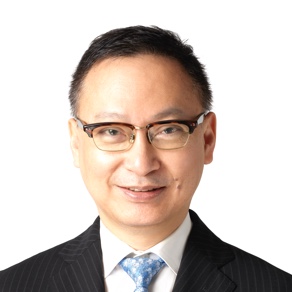 Mr Cheung has been the Chief Executive Officer of the Insurance Authority since 15 August 2018. He joined the Administrative Service in 1983 and was involved in the formulation and implementation of various government policies. Key positions held by Mr Cheung have included Director of the Hong Kong Economic and Trade Office in Singapore from 1998 to 2001, taking charge of ASEAN affairs and coping with the impact of the Asian Financial Crisis; Commissioner of Insurance from 2006 to 2009, responsible for prudential regulation of authorized insurers during the global financial crisis; Postmaster General from 2009 to 2011, making notable achievements in corporate structuring and business development; Commissioner of Customs and Excise in September 2011, combatting smuggling activities, interdicting drug trafficking, protecting intellectual property rights and safeguarding consumer interests. He became Secretary for the Civil Service in July 2015 before proceeding on retirement in July 2017.